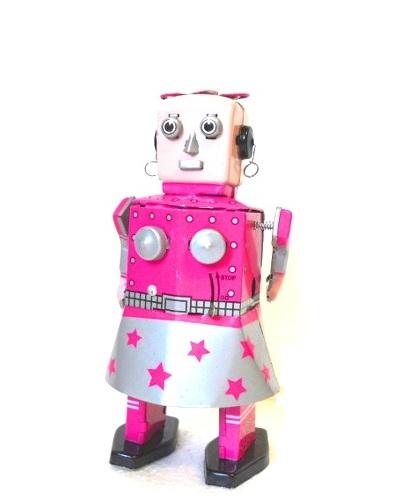 So when John Connor screams at people about doing or not doing something, it’s not to protect a timeline or the birth of some saviour of humanity, it’s to protect his own miserable life. Seems a bit selfish, doesn’t it?

Christian Bale received a lot of press and a lot of infamy for his ego-maniacal on-set rantings and ravings, so it’s hard to divorce speculations of what a nutbag he might be to work with, versus the nutbag nature of the character he plays here. As society’s self-designated saviour, he has been brought up to believe from the start that, considering the fact Skynet was so determined to kill him before he was even born it sent a terminator through time to kill his mother, he must be very, very important. 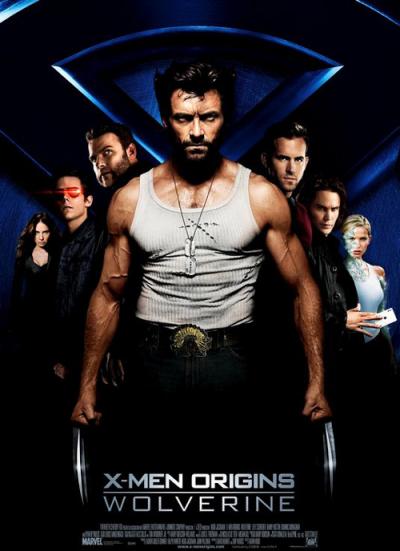 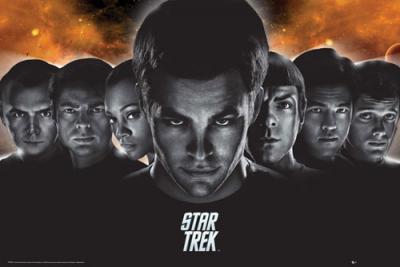 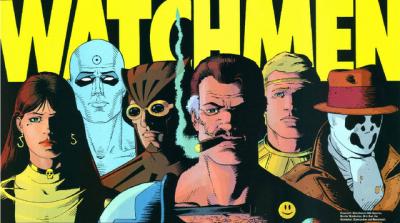 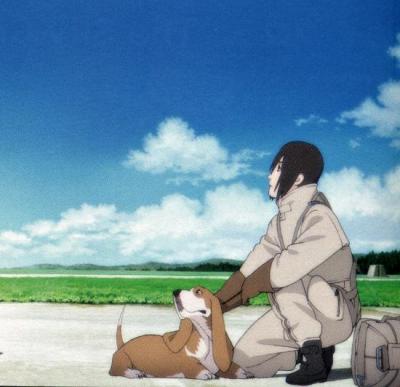 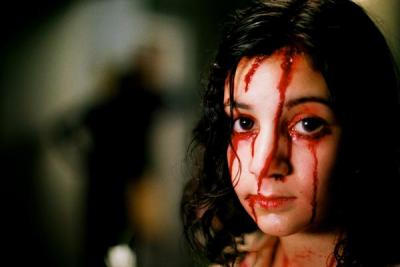