dir: Tony Gilroy
[img_assist|nid=76|title=Give me more Oscars. You know you want to.|desc=|link=none|align=right|width=300|height=375]
No, it’s not the flick starring Liam Neeson about the Troubles in Ireland. And it’s not a light-hearted romp about the ethnic tensions between Greeks, Yugoslavs, Islanders and Vietnamese people living in the Melbourne suburb of Clayton.

It is, simultaneously, a film about the paths people take in order to do the unthinkable for money, and George Clooney’s shameless pandering need for another Oscar.

You already have one, pretty boy. Enough’s enough.

The title character, played by Clooney, is a fixer for a prestigious law firm. Though a lawyer himself, he never gets to step inside a courtroom anymore. All he does is try to fix situations that could damage the firm’s clients, or, for most of this film, the firm.

The film starts where it starts, with Clayton driving out to Westchester in order to calm and help out a wealthy sonofabitch who wants to avoid legal troubles for running someone over and leaving the scene of the accident. On the drive out there, the GPS display in his luxury car starts screwing up. In other words, Clayton has lost his moral roadmap. Subtle as a crowbar to the kidney. Then there’s an explosion, and the plot goes back four days in time in order to show all the events leading up to the explosion.

Actually, I’m going to have to apologise for using the word ‘deliciously’ to describe the abject terribleness of this flick. That makes it sound like the flick is worth seeing regardless. It probably isn’t. It probably, for other people, isn’t so bad that it’s good.

It is for me, because I found myself shaking my head and laughing appreciatively at just how moronic this script was, and how every scene in this flick has a nugget of pure shiteness casting its rosy glow over everything that happens.

As far as I can tell, the flick has undergone name changes and confused delays because of another flick that was going to come out at the same time (Greg Maclean’s Rogue, about a giant croc), and because of studio interference. Well, this flick is a giant crock, and the studio should have interfered more. Who greenlit this idiotic script? Who got these world class, master class terrible performances from everybody concerned? Which one of you executives deserves to have their balls cut off or their ovaries cut out?

dir: Mike Nichols
[img_assist|nid=102|title=The War Against Aging Gracefully|desc=|link=none|align=right|width=500|height=333]
Who?
Charlie Wilson, you know, the guy who single-handedly defeated the Russians in Afghanistan. That Charlie Wilson?

Okay, so he’s not a household name. But if you’re not of the opinion that St Ronald Reagan, dressed as Rambo, beat the Soviet Empire to death with his bare fists, then you might be curious about this flick which purports to tell the ‘true’ story behind the Afghanistan War.

‘Good Time Charlie’ (Tom Hanks) is a drunken, womanising coke-fiend Democratic Congressman from Texas. In 1980, while drinking with strippers and hookers in a hot tub, he watches Dan Rather on 60 Minutes tell a sorry tale about the invasion of Afghanistan by Soviet forces. Now, Charlie’s only real achievement to date has been getting re-elected five times, and all he really cares about is drinking and hot women. So he’s already a hero in my book.

dir: David Slade
[img_assist|nid=731|title=My character is part-eskimo, which makes me complex|desc=|link=none|align=right|width=300|height=300]
The vampire genre of flicks has truly been played out. There’s pretty much nowhere left to go, is there?

So I guess it was time to bring it all back to basics and just have them as marauding monsters bent on killing everyone they can like the scum that they are. 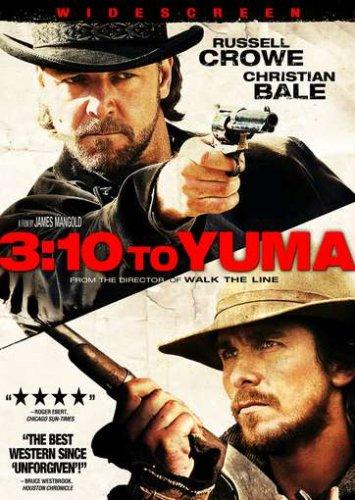 dir: The Brothers Strause
[img_assist|nid=112|title=Whoever wins, the audience loses|desc=|link=none|align=right|width=270|height=400]
I know, I know, whenever crossovers are attempted, it’s always faintly magnificent. Freddy Versus Jason, Superman versus Batman, Astronaut versus Caveman: It’s an idea so geeky that it sounds like it should stay where it originated from, being the comic book universe.

And what a rich and complicated universe it truly is. Who else gets to ask those questions of universal importance to the human species: who’d win in a fight between She-Hulk or Bat-Girl? What if Dr Octopus gained possession of Mighty Thor’s hammer, or what if Wolverine’s blades came out of his penis instead of his hands?

You know, the important questions. Well, a comic book by Dark Horse, and a computer game first posed the crucial question: how cool would it be to have the Predators from the Predator films, and the aliens from the Alien films, in the same room at the same time?

It would surely bring in fans of either or both franchises, and double the money, attractiveness and general powerfulness of all concerned with the production, yea verily. And no-one with any sense would doubt it. 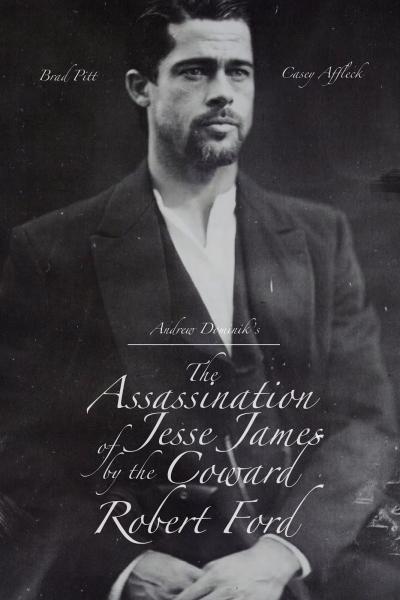