Passion of the Christ, The

dir: Mel Gibson
[img_assist|nid=13|title=Buddy Christ Died for Somebody&#039;s Sins But Not Mine|desc=|link=none|align=right|width=226|height=510]
Oh. My. Gods. I’m, I’m stunned. I cannot believe what I just saw. A movie about a nice enough chap who says a few nice things to people, ends up getting beaten up severely, is then flayed and tenderised like a cheap cut of meat, has thorns wedged though his eyelids, and is then nailed to pieces of wood. They even stab him with a spear in the end just to make sure that he’s dead.

And that’s the film. The vast majority of it centres on and is entirely concerned with his torments. It’s pretty rough, and it kind of makes me feel sorry for anyone who’s undergoing torture right now. Anywhere in the world. You know, at anyone's hands. It's nasty stuff.

Gibson is famous for a lot of things. You would wish it would be for playing Mad Max / Road Warrior films, or for those steely blue eyes, or for making a few good films in a completely idiosyncratic way.

Alas, most recently, his infamy has been based on the now clear evidence that he really does hate the Jews, and that at least in part, his version of the Easter classic was intended to malign the Jews who killed Christ. In vino veritas, and all that.

Eternal Sunshine of the Spotless Mind 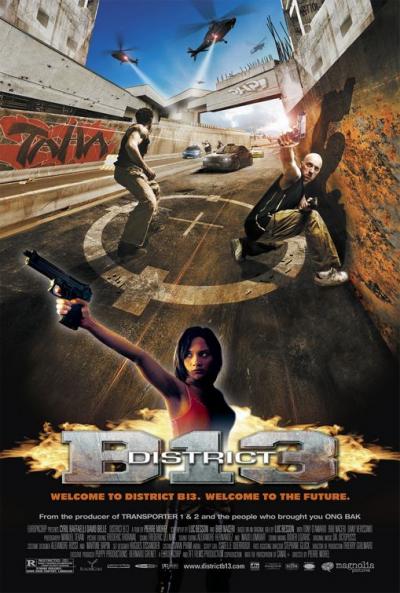