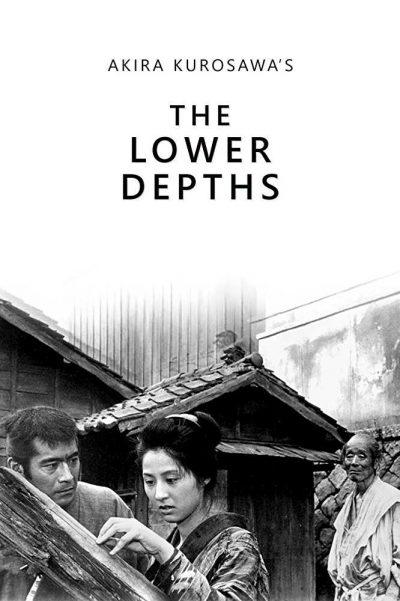 The lowest depths are not to be found in Fitzroy

It’s that lack of Judeo-Christian work ethic, family values and stick-to-itiveness that lets them down every time. The hovel, at any given moment, houses Sutekichi, a petty thief (Kurosawa stalwart Toshiro Mifune), a perpetually drunk former actor who can’t remember his most famous lines (Kamatari Fujiwara), a dishonoured samurai, a cheating gambler, there’s Osen the working girl (Akemi Negishi), a miserable tinker (Eijiro Tono) and his whimpering, dying wife (Eiko Miyoshi). 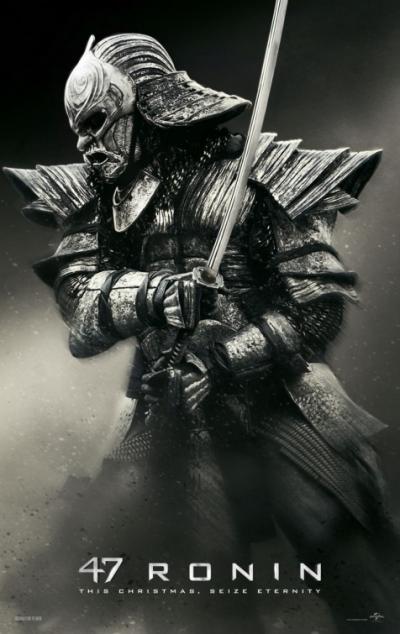