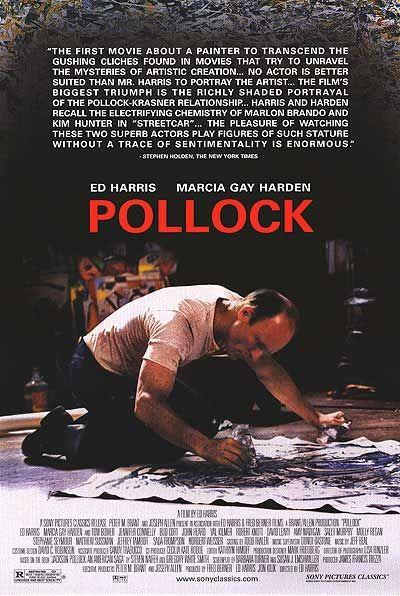 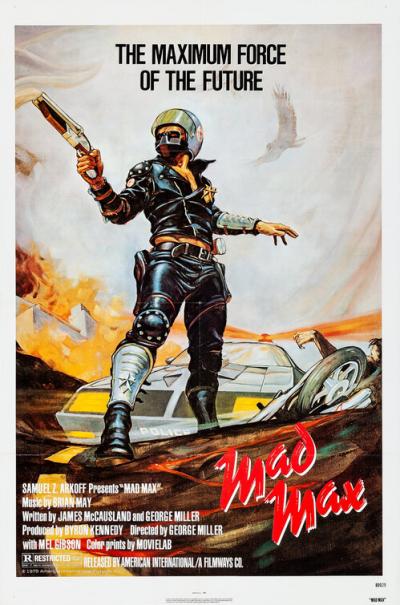 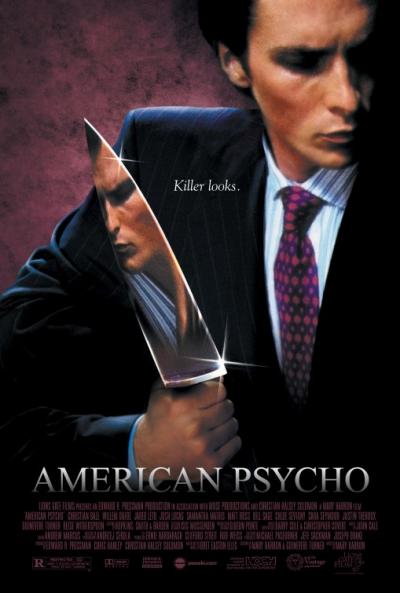 You're one scary individual, Christian Bale

The book that no-one thought could (or should) be made into a film finally has been, and thank the lords above that uber-hack Oliver Stone or pretty boy Leonardo “Credibility” DiCaprio, both initially rumoured to be interested, were not involved in this particular production. Whether it is a successful film and / or adaptation depends on three factors, only two of which depend on your opinion of the book. If someone is an overwhelming fan of the book, apart from possibly requiring anti-psychotic medication, it is quite likely that they will like the film, as the dialogue and the lack of plot are taken verbatim from the book.

The film is a very faithful, some might say almost timid adaptation of the book. Anyone hating the book obviously is a moron for watching the film expecting anything different. The most damning condemnation of the film that I’ve heard was simply that the film is boring, with no point, and an unpleasant way to waste 2 hours. It’s hard to disagree with that kind of logic.

The most horrific excesses of the book are effectively excised, and thankfully so, more due to the fact that even in the book alone the sheer catalogue of repetitive murder and torture simply becomes tedious rather than shocking. Apart from that, the fact remains many of those occasions are unfilmable in a non- snuff, non-X rated film. I am referring to sequences involving decapitated heads carried around on engorged genitalia, pipes, rats, and the human body, child murder, nailgunning, et bloody cetera. After a while it holds all the mystery and inventiveness of a casual perusal of your local phone book. The film avoids the same trap by having a sparing use of gratuitous violence except in those non-key scenes designed to show how much of a psychopath our protagonist, Patrick Bateman, truly is.

Our hero is young, handsome, intelligent, wealthy, and a worthwhile member of society with a large social circle of people unremarkably identical to himself. Except for the fact that he seems to have a tremendous appreciation for random acts of senseless brutality and the wholesale butchery of large numbers of clueless people, predominately women. The film is somehow ambiguous as to whether these constant exercises in murder actually occur, or whether they are confined only to his demented imagination. It is arguable either way, but certain elements from the book are used to establish this in the film, taking on a different significance than was initially intended.

Bateman speaks to us at film’s beginning, telling us that he is simply “not there”. He sees himself as a shell, a cipher, incapable of feeling or expressing a single genuine emotion. He seems to fit in perfectly on a social level, but has a constant awareness that he does not really exist to any more fundamental a level than his physical appearance. We are intended to see his murderous intentions as an expression of this complete lack of a soul, beyond morality or any other considerations, reaching to fill the abyss inside with some sensation from torturing and murdering others.